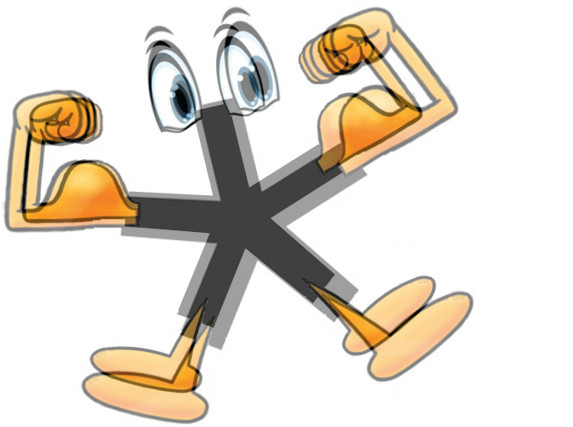 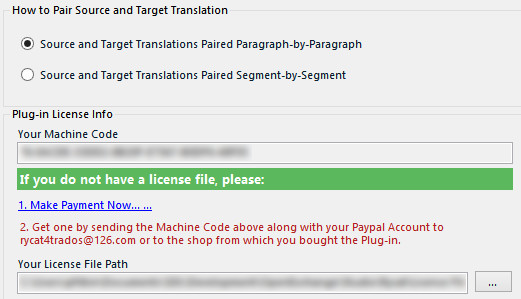 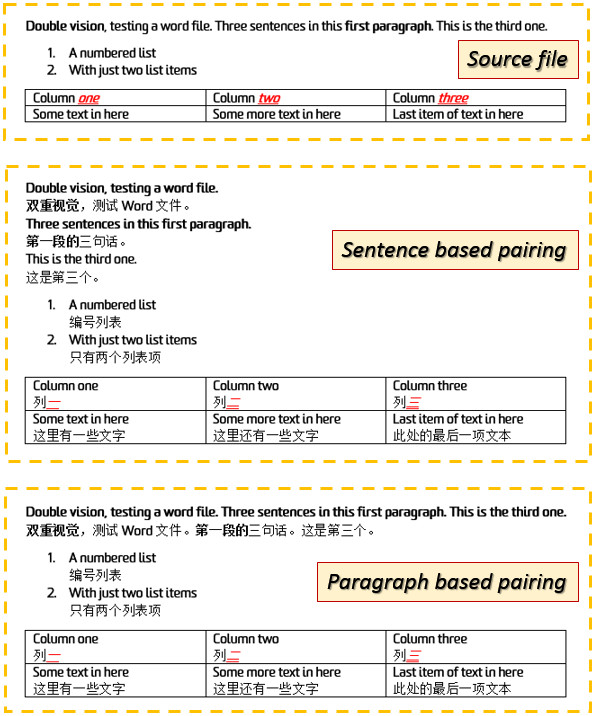 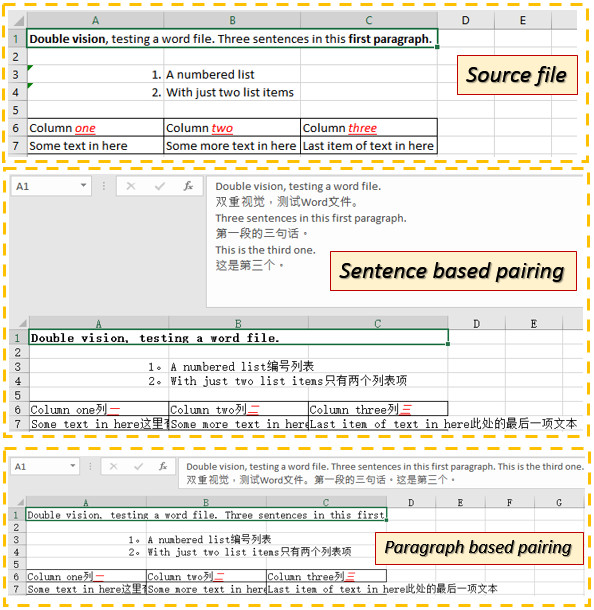 The developer, RyCAT, has actually got 8 apps on the appstore altogether and they are all paid ranging in price.  I’d encourage you to take a look and you might find there are actually some interesting things there for you too.  Review the Machine Translation apps too if you use the other alternatives for Google or Microsoft Translator as the developer has provided some interesting features to help you get more from the Machine Translation results: