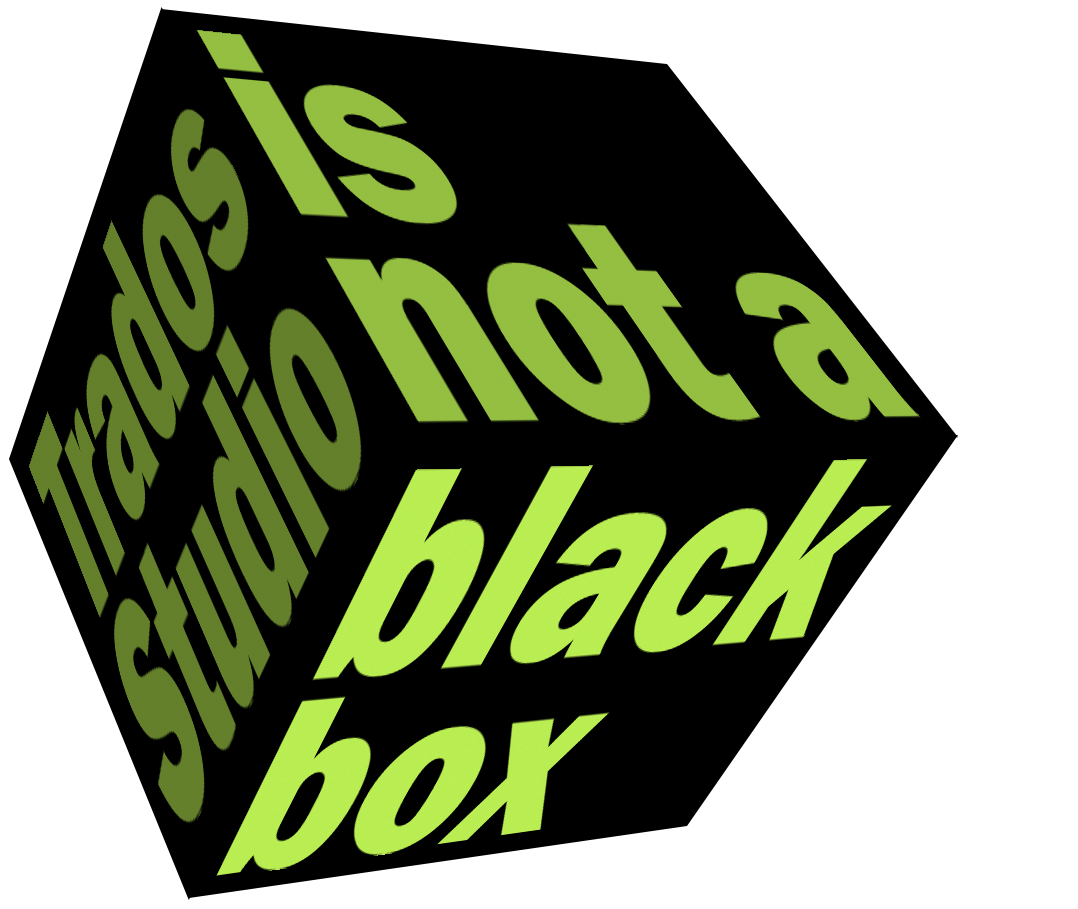 An interesting thing about Trados Studio is how easy it makes it for new users to save all their projects in one place, all their translation memories and all their termbases.  In fact it’s so easy that I’m absolutely certain many users never give these things a second thought as they start to get to grips with using the software itself.  But then, one day, these users upgrade… in some cases even the upgrade seems to happen automagically… and then the problems start.  After becoming a competent Trados Studio user, excited to try the latest version, all of a sudden the translation memories, termbases and projects are all gone!  Lost inside the black box otherwise known as Trados Studio!

END_OF_DOCUMENT_TOKEN_TO_BE_REPLACED

Not Marvel Comics, but rather the number four which does have some pretty interesting properties.  It’s the only cardinal number in the English language to have the same number of letters as its value; in Buddhism there are four noble truths; in Harry Potter there are four Houses of Hogwarts; humans have four canines and four wisdom teeth; in chemistry there are four basic states of matter… but more importantly, for translators using Studio 2017 there are four ways, out of the box, to get started!

Now with that very tenuous link let’s get to the point.  Four ways to start translating, all of them pretty easy but they all have their pros and cons.  So getting to grips with this from the start is going to help you decide which is best for you.  First of all what are they?

And now we know what they are should you use one process for all, or can you mix and match?  I mix and match all the time, mainly between 1. and 2. but let’s look at the differences first and you can make your own mind up.

END_OF_DOCUMENT_TOKEN_TO_BE_REPLACED

… and path handling in Studio can still be a little challenging.  I imagine that’s a statement not too many users would disagree with!  There is a knack to using it, and if you can allow Studio to do its thing, which is what the black box translation environments of some competitive solutions do anyway, then it is something you can live with.  But if you want to have the physical Studio projects set up in the same way as your customer folders, which the black box approach can’t do, then Studio can be a little frustrating at times when in your eagerness to tackle the work your projects are stored in a location you didn’t intend because you missed the prompts to change it!  I even wrote about this once in an effort to explain the inner workings of path handling in Studio, “Maybe it’s buried where you put it!!“.

END_OF_DOCUMENT_TOKEN_TO_BE_REPLACED

When the developer of the Word Cloud plugin for SDL Trados Studio first showed me the application he developed I was pretty impressed… mainly because it just looked so cool, but also because I could think of a couple of useful applications for it.

END_OF_DOCUMENT_TOKEN_TO_BE_REPLACED 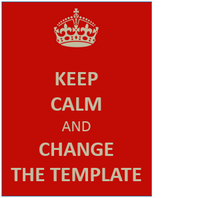 I think I’ve discussed Project Templates in the past, although perhaps only in passing.  So let’s start off by painting a picture of the situation you find yourself in where templates come in handy.  You maintain your own Translation Memories, in fact you have five you regularly use for every project but keep them separate because they are based on different sublanguages and you have some clients who adhere strictly to the minor linguistic differences.  You have a couple of termbases that you also like to add to every project and you find it easier to manage the terminology for your clients in separate termbases rather than use custom fields that complicate the ability to import/export with your colleagues.  You also have very specific quality assurance rules that you’ve honed over many years of translating and you know these are reliable and help you when you work.

So that’s a nice straighforward scenario that is probably followed by many of your colleagues… but then a new Project Manager with an agency you regularly work with starts to send you Project Packages for the first time, and another direct Corporate client of yours purchased GroupShare and you started to receive links to online projects.  The Project Managers in question are not as experienced as you and they create their projects with default settings and their own less relevant resources, and they send them out to you.  No problem you say, and you just add your own Translation Memories one at a time, your termbases one at a time, and you import your own quality assurance rules. This is all fine as Studio lets you take advantage of your own resources and your client is quite happy because you’re still turning in quality translations as you always have. But then you have to do this again… and again… and again… and it all starts to get a little tiresome.  Surely there’s a way to add more resources at a time and apply them to an existing project? END_OF_DOCUMENT_TOKEN_TO_BE_REPLACED

This week I attended the FIT XXth World Congress in Berlin hosted by the BDÜ where I got to meet many translators and technology specialists who I’ve only spoken to via email or through the community forums and twitter… that was really great!  It was my kind of event, hundreds of translators… thousands even… and lots of interesting and taxing questions about how to use Studio and MultiTerm.  In many ways it was similar to my favourite annual event which is the ATA event… the main difference between the two for me would be the lack of air conditioning which you’d never see in an American event and maybe the lack of facilities for the tools vendors as I had to resort to running my 90 minute session with my laptop balanced on my knees and displaying on a large TV screen that was really too small for this type of a workshop.  Hopefully if these sessions are repeated the preparation will be improved and perhaps the scheduling too so that more people could attend.  The ATA events are always really well attended, so I guess this was another difference between the two as the room provided wasn’t much bigger than my hotel room… in fact I’m ready to do a deal if the opportunity arises in Brisbane in 2017 😉 (Thank you Hans for correcting me about the date in the comments!)
END_OF_DOCUMENT_TOKEN_TO_BE_REPLACED

A couple of years ago I wrote an article on the SDL blog explaining the differences between Project Settings and Global Settings.  Things have changed a little now, although the principle is the same, and Studio 2014 has a different interface so I thought, given the number of times this still comes up, that I’d refresh the article a little and have another go at making this clear.  If you are still using Studio 2009/2011 then the original article might still be helpful – Studio… Global or Project Settings?