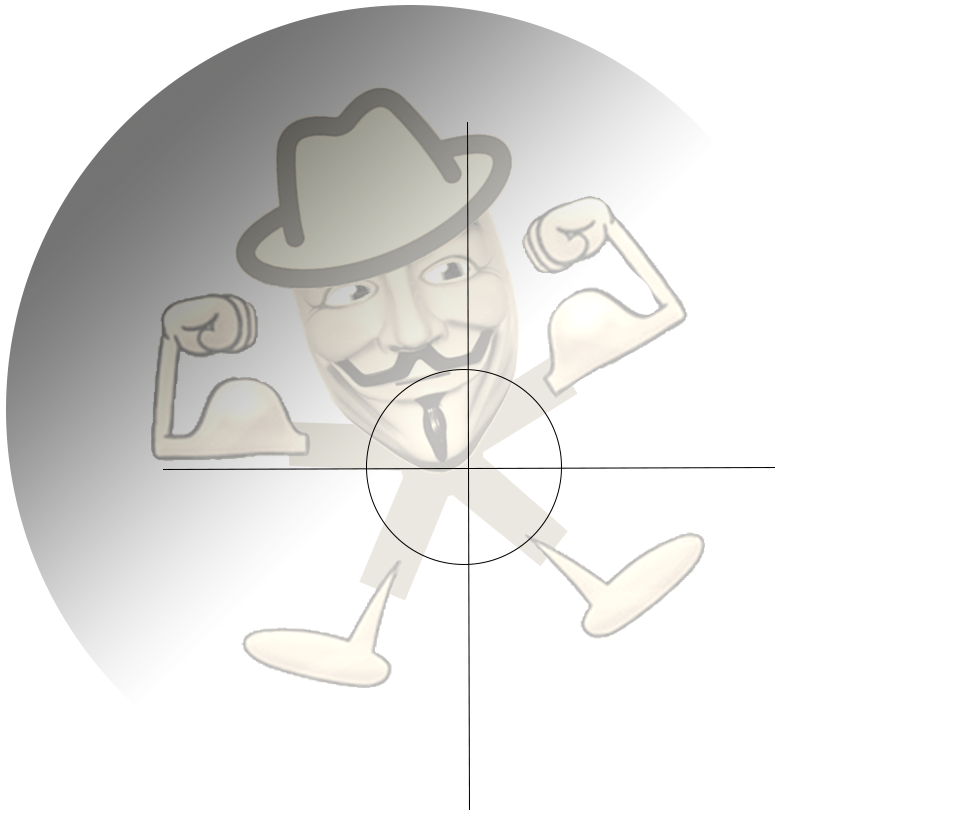 “The badass is an uncommon man of supreme style. He does what he wants, when he wants, where he wants.” (Urban Dictionary by dougdougdoug).  There are in fact many definitions of what a badass is, but I like this part of one of the definitions  because it really reflects what this article is about and why it’s needed.  No clues so far… but let’s think anonymization!

END_OF_DOCUMENT_TOKEN_TO_BE_REPLACED

In the last year or so I’ve had the pleasure of watching Patrick Hartnett use the SDL OpenExchange (now RWS AppStore) APIs and SDK to develop SDLXLIFF Compare, then Post-Edit Compare, the Studio Timetracker and a productivity tool that combined all of the first three into one and introduced a host of productivity metrics and a mechanism for scoring the quality of a translation using the Multidimensional Quality metrics (MQM) framework.  This last application was never released, not because it wasn’t good, but because it keeps on growing!

Then last month I got to attend the TAUS QE Summit in Dublin where we had an idea to present some of the work Patrick had done with his productivity plugin, get involved in the workshop style discussions, and also learn a little about the sort of things users wanted metrics for so we could improve the reporting available out of the box.  At the same time TAUS were working on an implementation around their Dynamic Quality Framework (DQF) and were going to share a little during the event about their new DQF dashboard that would also have an API for developers to connect.

END_OF_DOCUMENT_TOKEN_TO_BE_REPLACED

I believe this interesting quote can be found in “Prometheus Bound”, a play by a Greek dramatist called Aeschylus.  I haven’t read the play, but I like the quote, and it certainly lends itself to the importance of memory… even when we refer to a Translation Memory rather than your own built in capability.  It’s because your Translation Memory is such an important asset to you that you need to regularly maintain it, and also reuse it wherever possible to expand the benefits you get from it.
END_OF_DOCUMENT_TOKEN_TO_BE_REPLACED

Updated: 14 January 2015
Today SDL is all about SDL Language Cloud and not BeGlobal, but I hope the article is still as relevant today.  There are more ways to look at how you use Machine Translation so if you’re interested take a look at these two more recent articles as well.
The ins and outs of AutoSuggest
Language Cloud… word-counts… best practice?
The title of this post could be quite tricky to translate in many languages because not everyone uses the expression in the same way, and certainly don’t use the same words.  I chose this especially because I thought I’d write a little about using Machine Translation in SDL Trados Studio.
I’m not going to talk about properly trained Machine Translation engines such as SDL BeGlobal, which can be configured and improved to provide remarkably good translations in a short period of time for very large numbers of words… so achieving economies of scale that would be unthinkable with human resources alone.  Instead, I’m going to talk about how a Translator can make use of the growing number of Machine Translation resources in a way that might make sense for them.
END_OF_DOCUMENT_TOKEN_TO_BE_REPLACED