Update : 21 Dec 2015
This article is pretty old now… still interesting, but pretty old.  I think if you are looking for help on how to do this then take a look at the Glossary Converter from the SDL OpenExchange (now RWS AppStore) which can convert a termbase to TMX with a drag and drop!  There are a few recent articles on this tool now, like these:
Glossaries made easy…
Great news for terminology exchange…
And you also have a Bilingual Excel filetype in Studio 2015 as opposed to the CSV option.
In the last week or two this question of how to create a Translation Memory from a glossary, or termbase exported to Excel has arisen a few times.  There have also been some interesting and clever responses… but notably not the easiest one.
Studio has a csv filetype that provides some very interesting options, like this: 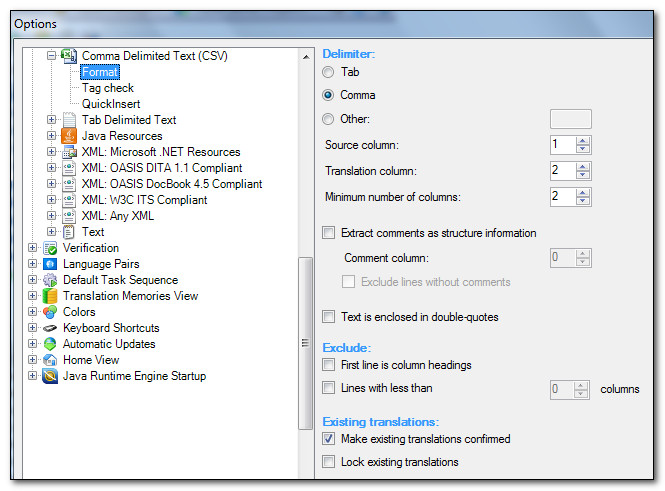 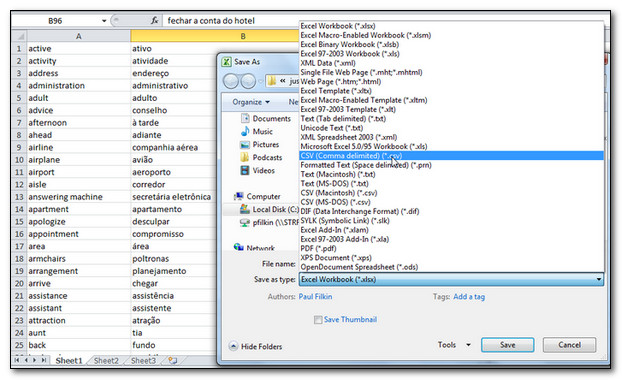 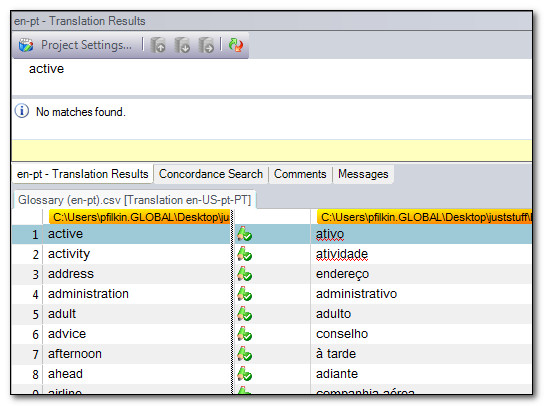 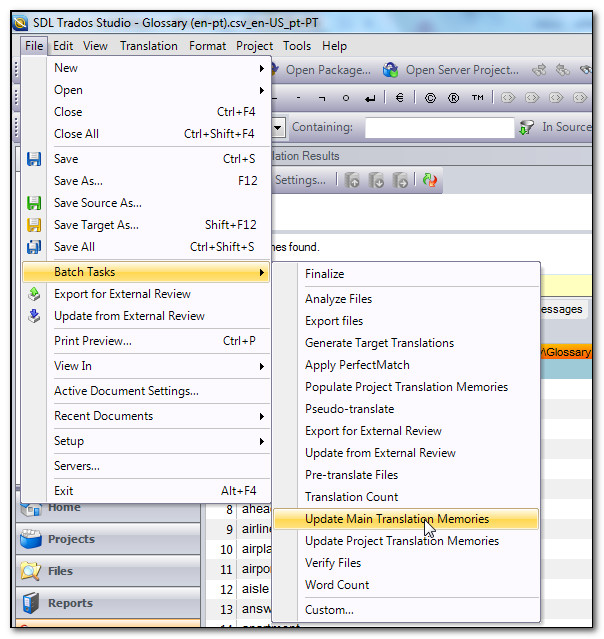 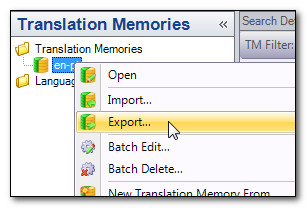 28 thoughts on “Creating a TM from a Termbase, or Glossary, in SDL Trados Studio”