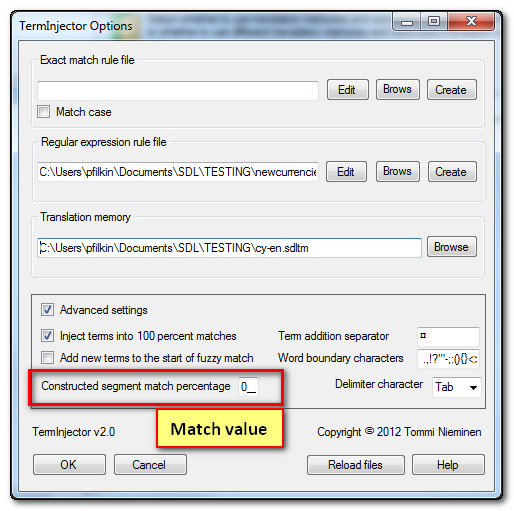 So a useful application from the SDL OpenExchange (now RWS AppStore) and I hope a useful rule you can “bend” to make it apply to your own particular use-cases.