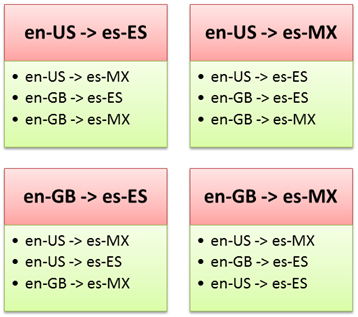 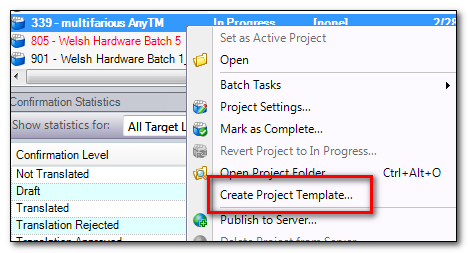 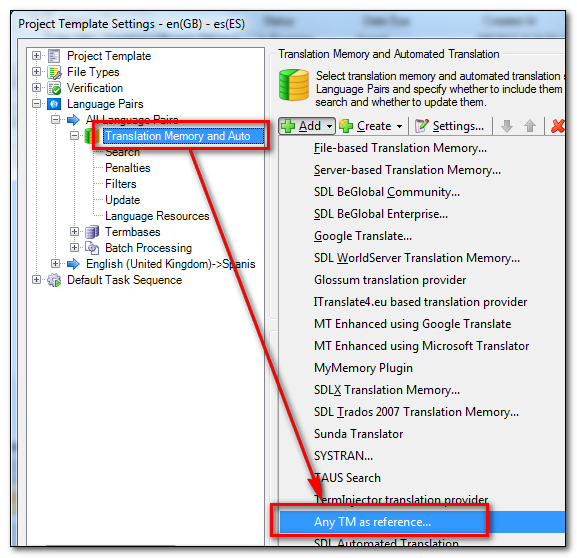 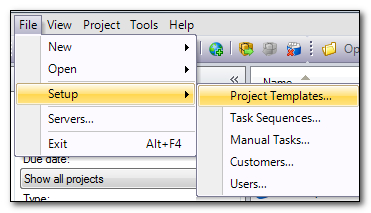 0 thoughts on “It's all English… right?”