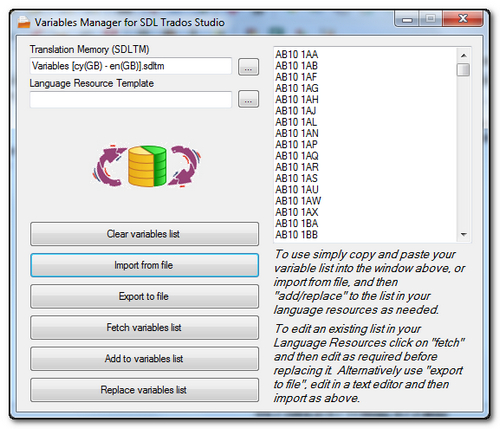 Now, if you haven’t used variables before, I hope this article has been explanatory enough to show you how useful they can be, and also how to implement them easily.  But I wanted to share one more interesting piece of news about a new OpenExchange application you can expect to see on the SDL OpenExchange (now RWS AppStore) very soon.  It’s called SDL TmFindVars and is the fifth tool developed by Costas Nadalis.  Costas brought you the incredibly useful SDL TmConvert that I wrote about here – “Memory is the mother of all wisdom” as well as tools for converting and reversing TMs. 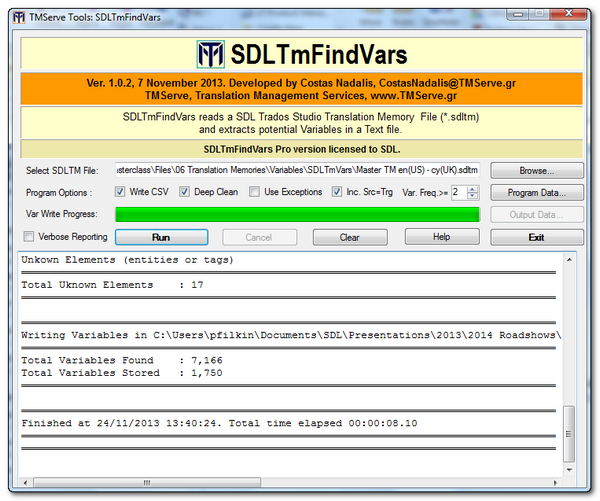