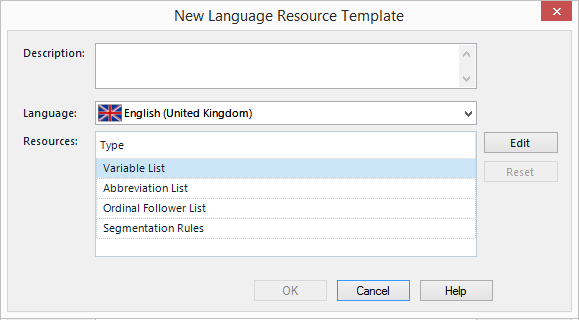 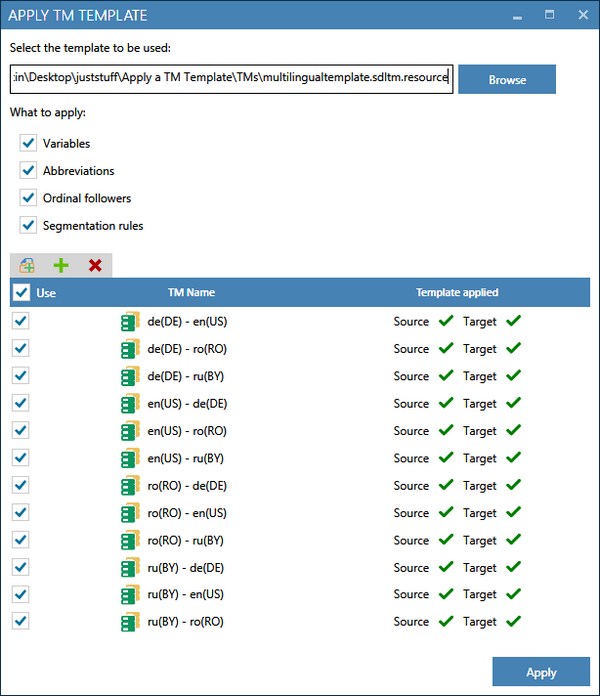 19 thoughts on “Apply a TM Template”