In February last year I wrote an article called “It’s all English… right?“.  It was about a Translation Provider plugin available through the SDL OpenExchange (now RWS AppStore) and it resolved a common request from users.  The request was why can’t I use my en(US) Translation Memory with my new customer who wants the work as en(GB)? 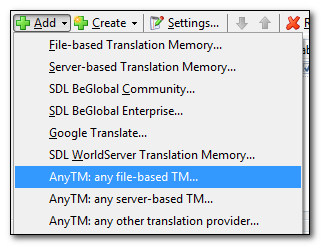 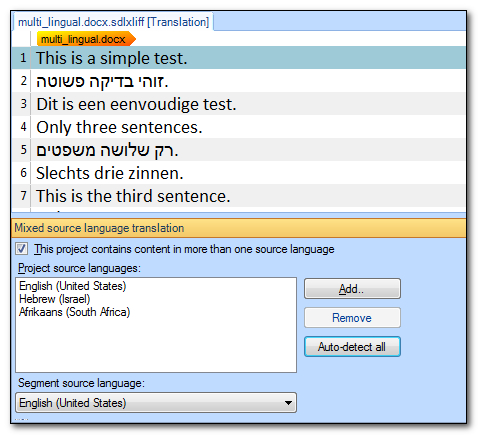 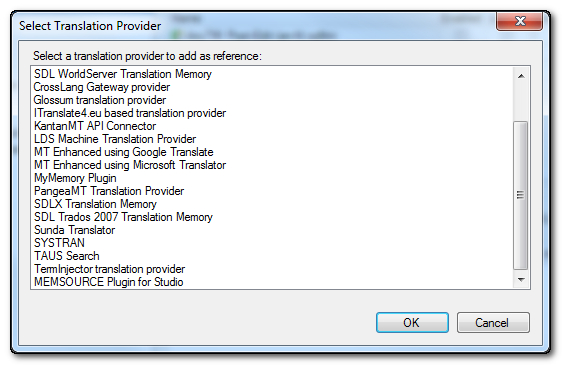