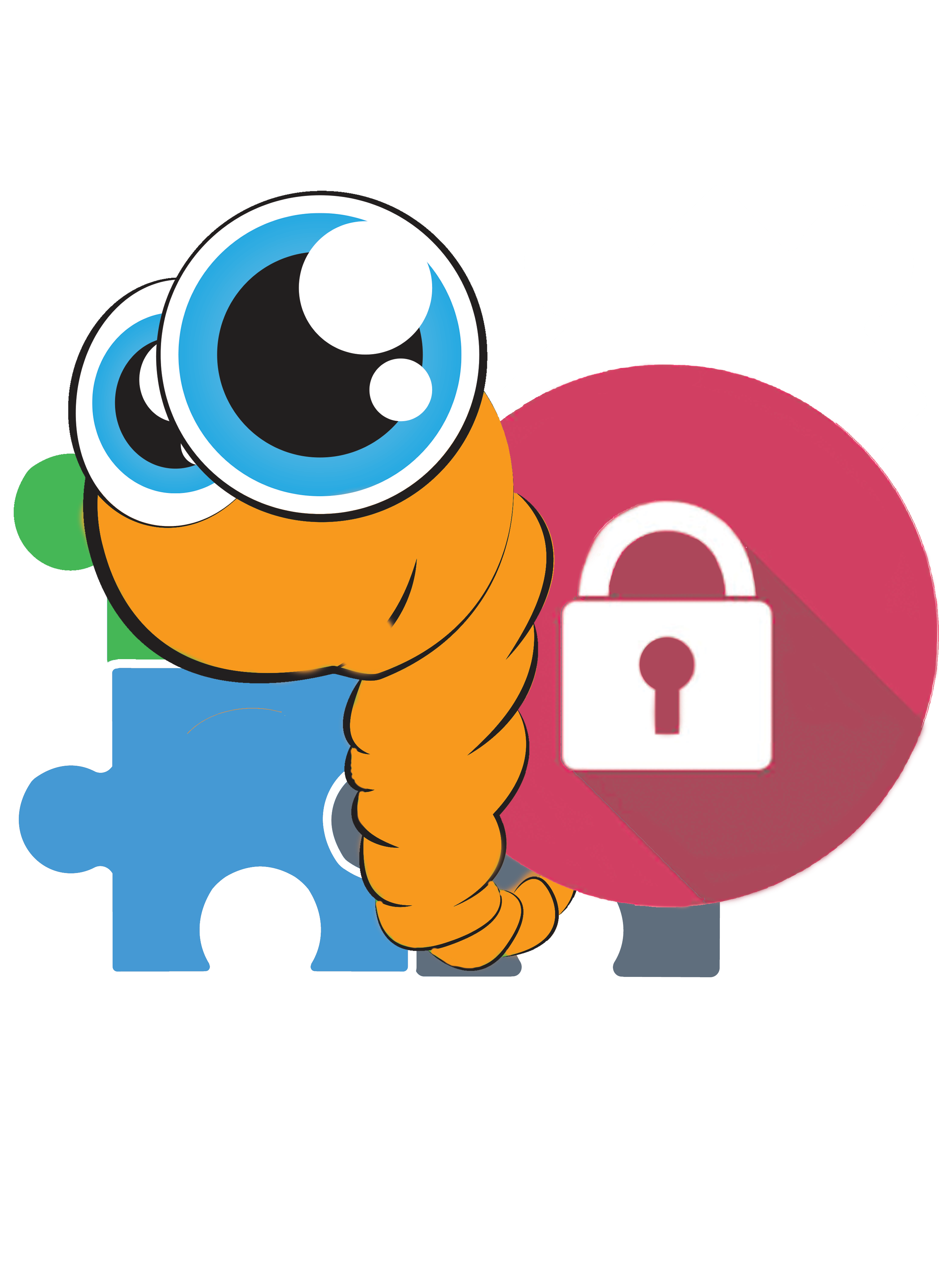 Every time I think the words “Private AppStore” that song comes into my head and leaves me with an earworm for a while.  Funny, but true!

What is a Private AppStore?

Hopefully all Trados Studio users are familiar with the SDL AppStore by now?  Let me know in the comments if you weren’t!  Certainly that AppStore link is to the very first article I wrote for my blog back in 2012 and set the scene for much of the focus of my ramblings eight years ago.

As the concept of an AppStore for Studio has grown a couple or three things have remained pretty much unresolved until now.  The first relates to licensing because if you work with Trados Studio using a network licence, or an activation code provided to you by someone else, then you don’t have a licence of your own in your account.  This means you can’t download the apps from the AppStore.  This is something that can affect University students, Government organisations, companies that purchase many licences for their users etc.

The second unresolved issue is applications that are developed for private use and don’t go on the public AppStore at all.  Whilst we have several hundred apps in the AppStore we have even more that are created by companies building solutions to help improve their own workflows and productivity.  Managing the roll-out and update process for these applications is quite complicated and requires some administrative effort.

The third thing is that some companies want to manage which of the apps in the AppStore have been approved for use within their own organisation.  Managing that list of apps and providing updates is just as much a problem for them as if they’d developed them.

The Private AppStore can solve all three of these problems by enabling a company, or an individual, to host their own AppStore and plug it into the AppStore integration in Trados Studio 2021. 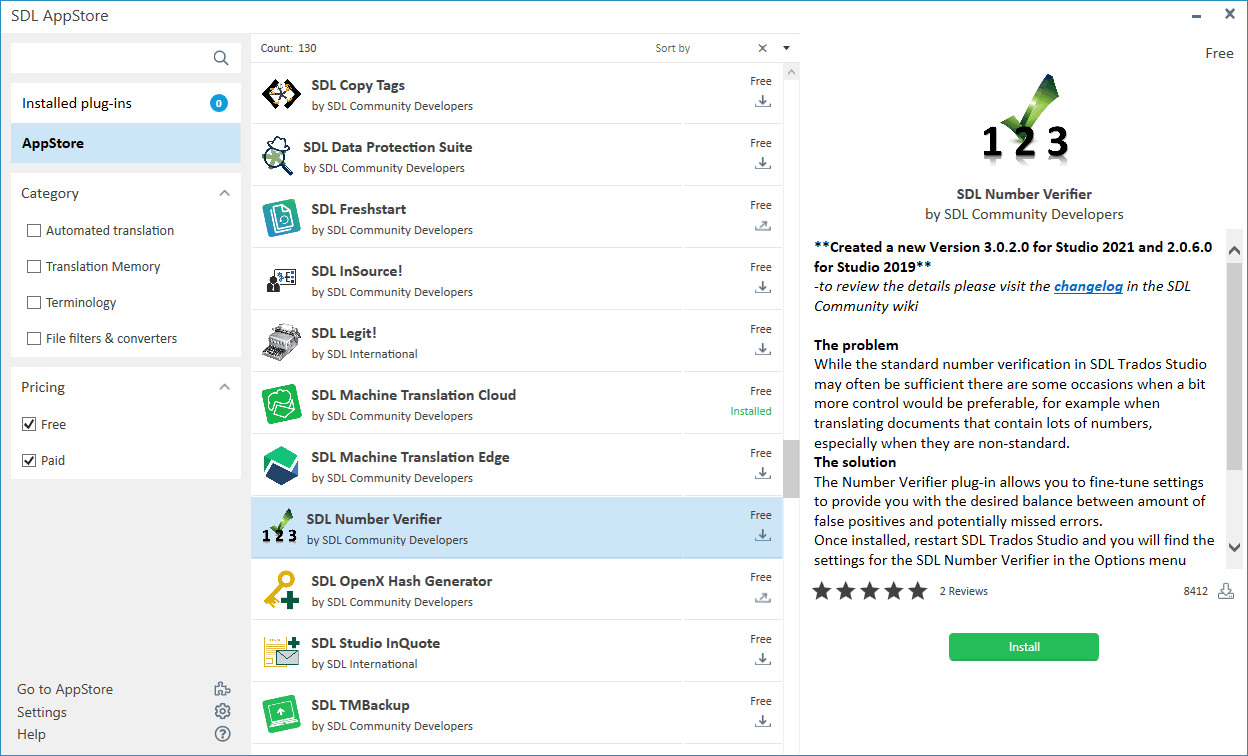 If you go into the Settings for this feature, in the bottom left corner, you’ll see something like this: 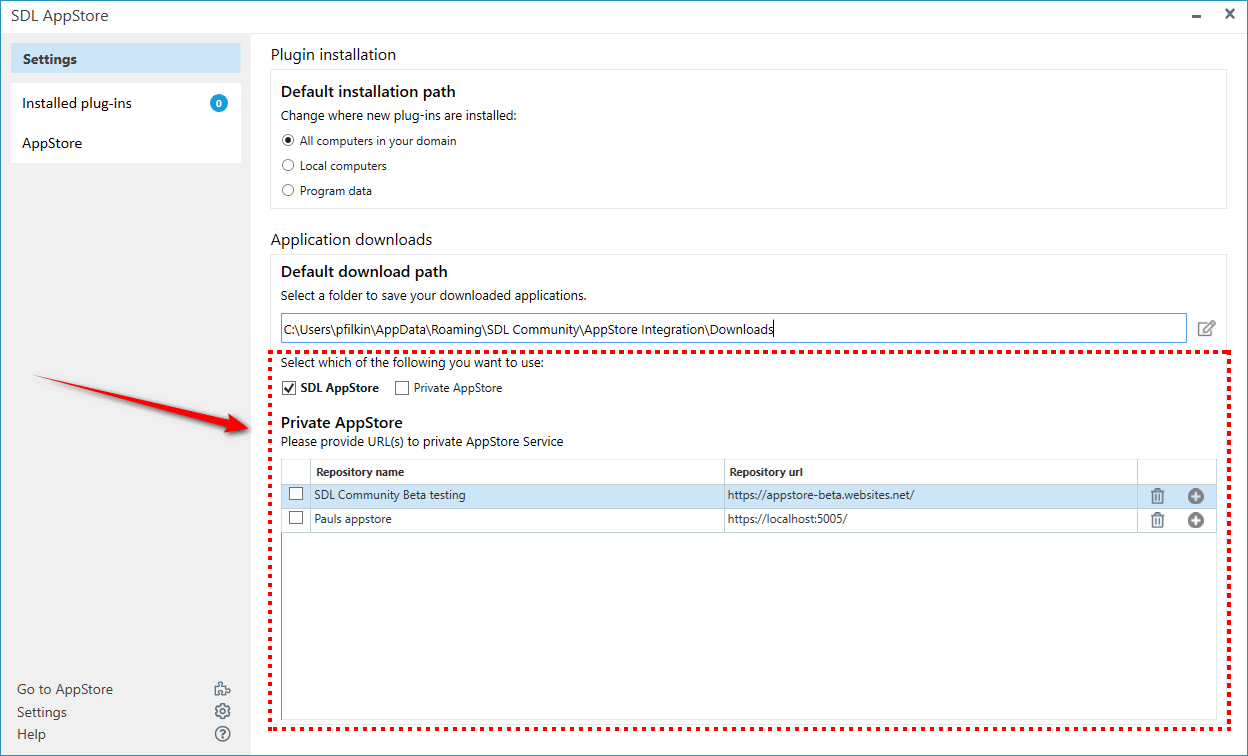 By default the SDL AppStore will be activated (checked) and you won’t have any URL(s) for a Private AppStore.  I have two (you can have as many as you like), one for beta testing apps and one I’m using configured on my local computer just to play with it for this article.  To activate them I just check the box for the ones I want to use.  For this little process I’ll disable the public AppStore and only enable my local AppStore, like this (I can have them all checked if I like):

Doing this I now see something new in my AppStore view: 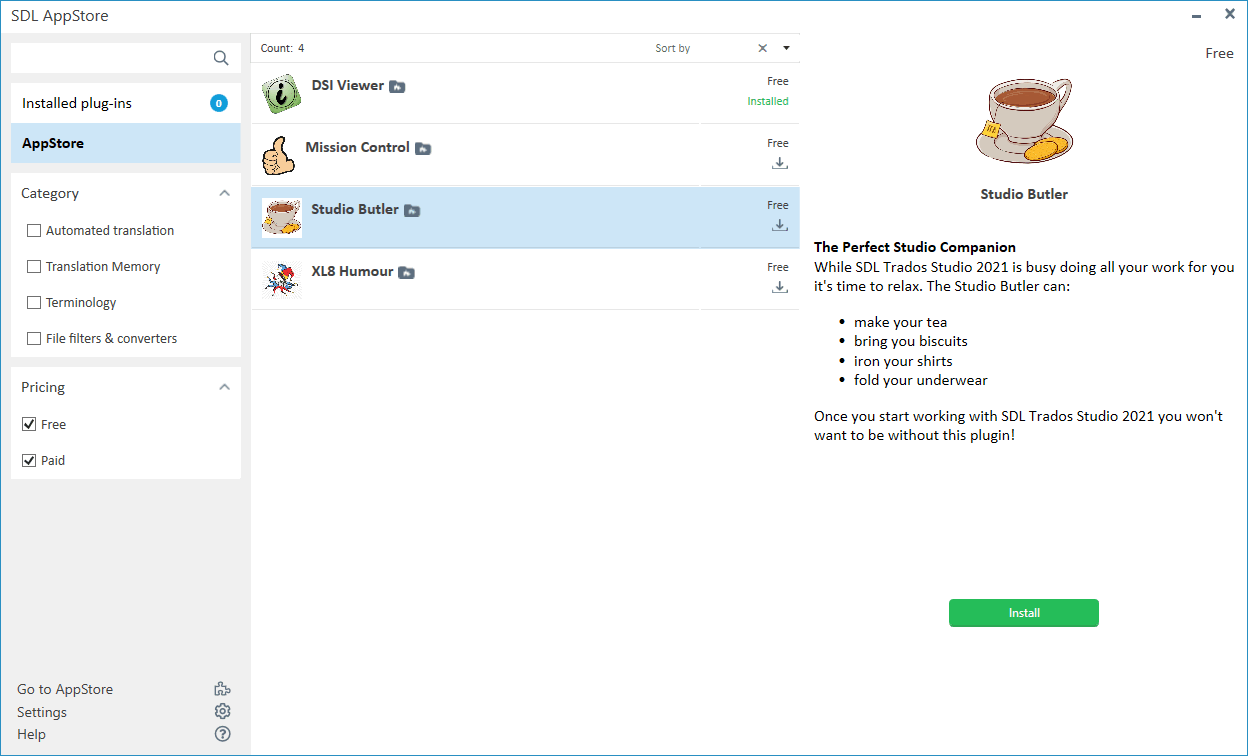 Something completely different… three apps that aren’t on the AppStore at all, and one app that is.  All four of these are in my Private AppStore and will only be available to users who configure Studio with the URL I provide and have access rights to that location.

The PA Admin tool, which is available in the public SDL AppStore is the key to this.  This small tool makes it easy for an administrator to set up and maintain the store.  There are detailed instructions in the SDL AppStore wiki in the SDL Community on how to use the installed tool, and deployment instructions on the SDL AppStore github pages for the service itself so I’m not going to go over these here, but the basic process is this:

That’s it.. you now have the service running and are ready to go:

To use the Admin tool is similarly straightforward.  I’m running it locally for this article hence the localhost but it looks like this: 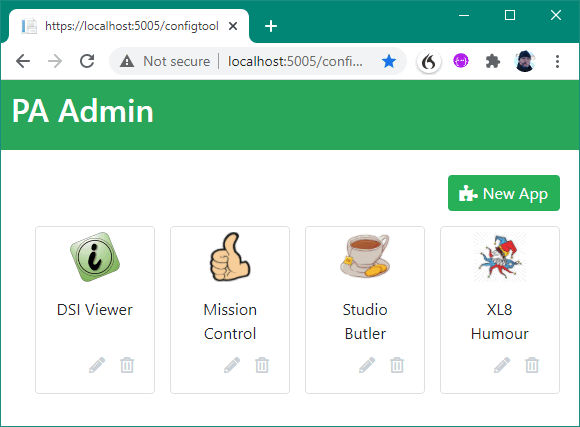 Just a simple webpage where you can add a new app, or edit existing apps really easily.  It looks a little similar to the admin pages for app developers who submit their apps to the SDL AppStore so will be quite familiar to this group.  For example: 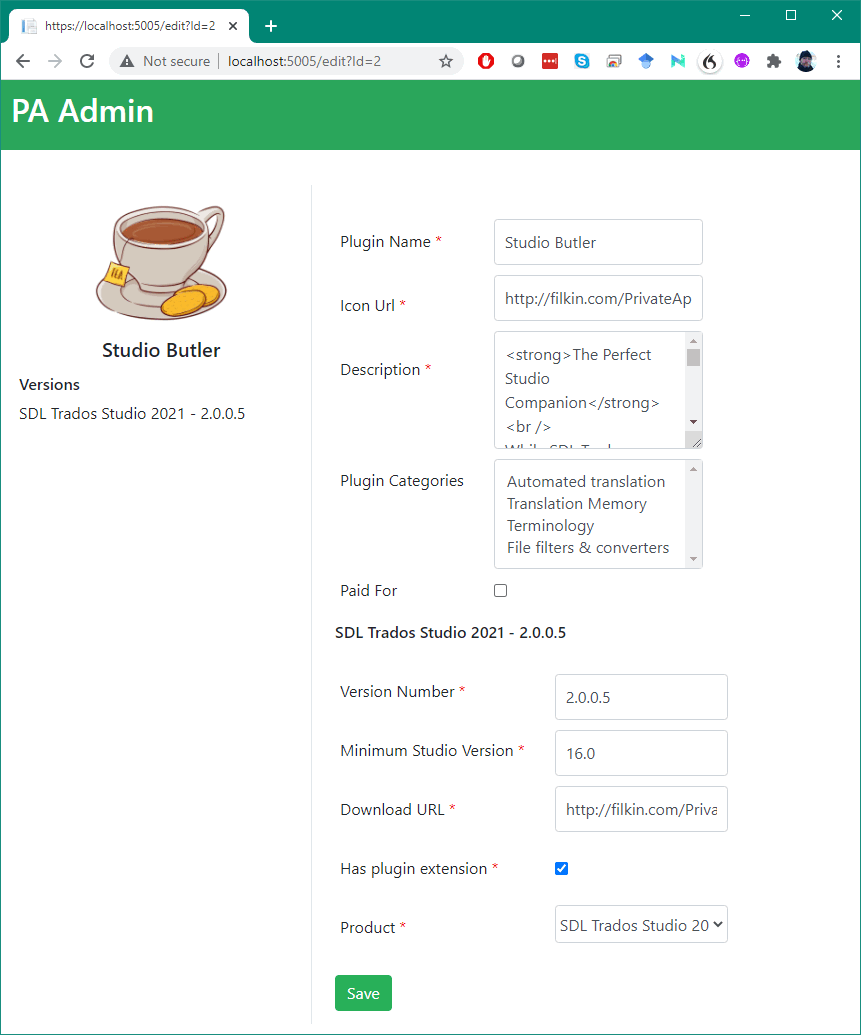 I can add the app name, a link to the app image, a description of what it does using simple html, control the version numbers, link to the app itself etc.  All of these things allow Trados Studio 2021 to interact with the apps you put in here, ensuring users configured to access your private AppStore will see the apps, be able to download and install them, and also receive automatic updates whenever you update them.

All in all this is further advancement of the many features supporting customisation in Trados Studio 2021.  It’s also a much needed one for all the users who were unable to access the appstore in the past based on any of the reasons I mentioned at the start.

There is no doubt in my mind that Trados Studio is the most extensible CAT tool in the market and this is surely one of the reasons it’s the tool of choice for the majority of localization professionals today.

2 thoughts on “A Private AppStore…”