This title in the release notes doesn’t completely address what was done here, so lets break it down starting with what was done.  The new SDL Trados Studio 2021 release removed the following broad components from Studio:

The reasons for moving them were as follows:

So far the success of this move is compelling… at least in terms of the significant reduction in the number of users having problems installing and licensing the product.  The SDL support team are over the moon and we’re seeing things like this in various social platforms:

This last one is important because you’ll note I said “a small price to pay”.  This comment, from the SDL Community, related to users not knowing where some of the features I mentioned above had gone.  So, let’s see what was done to mitigate the loss.

If you look at the AppStore integration and type “Pack” into the search you’ll see this: 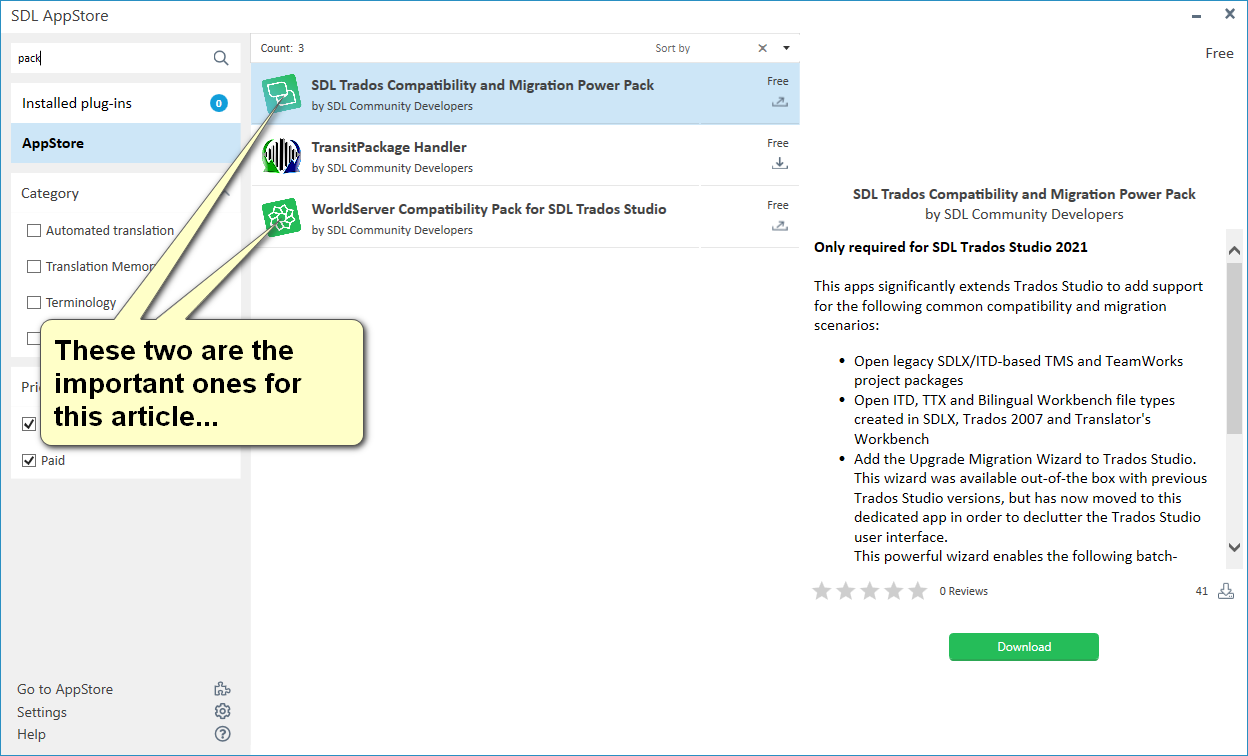 Neither of these two applications are plugin installers (*.sdlplugin files), so when you click and download they’ll be placed into here:

You will be prompted to get them so don’t worry about not being able to find them, but you will need the extra steps to unzip and run the installers.  Nonetheless, a fairly trivial exercise.

These applications will restore the features that were removed from Studio, so if you did use them all is well… or is it?

Since releasing we have already seen that the main thing people were looking for were these three things:

There are other things in the applications, but these are the ones people are missing so far.  The good thing is that the first two of these three are restored when you install the applications.  The bad thing, and this is what we’ve lost, is that the “Quick Upgrade” feature is gone.  But it’s not the end of the world because there are various solutions to work around this if you just want an SDLTM from the TMX.

You’ll find this after installing the StudioPowerPack2021_16.0.0.1798.exe you downloaded from the AppStore.  It’s probably further over to the right in your ribbon… I took some artistic liberty with the screenshot to make it more visible.  You could also add it to your Quick Access Toolbar if you need it often:

Use the Glossary Converter

The latest version of the Glossary Converter has some very neat new capabilities, and this includes the ability to create an SDLTM from any of the supported filetypes: 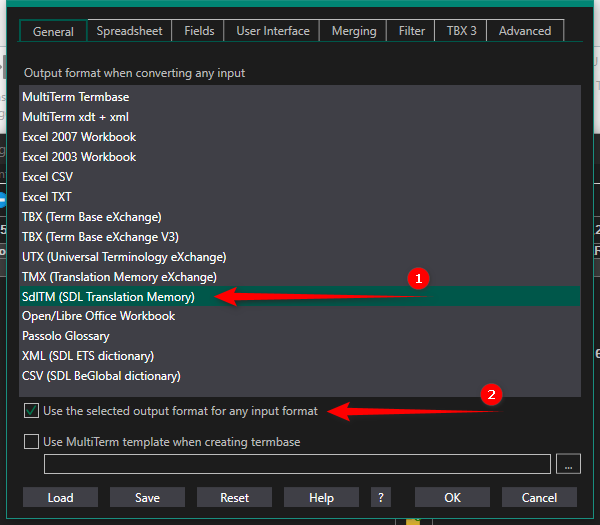 Then just drag and drop your TMX right in.  The beauty of this workaround is that the Glossary Converter is a standalone application so even if you’re in the middle of your work in Studio you can still run it without breaking a sweat.

This isn’t really the same thing, but I’m mentioning it because someone is bound to tell me you can also import the TMX into an SDLTM.  Of course, this is possible in a number of ways and I’m sure everyone will know how to do that already.  But it’s just not a quick conversion of the TMX into it’s own SDLTM.  You’d have to create the empty SDLTM first and then import the TMX… surely faster to use one of the two workarounds above.

What about the future?

So that’s the bad news, we have won some and we’ve lost some.  All in all I think the benefits far outweigh the loss in this case for the majority of users.  The improved performance we are seeing in Studio is a massive win and allows the development team to build on what they have achieved with this release which has to be good for everyone.

Longer term I think we’ll see the development look at how they can bring back any features missing if we hear about this from our userbase.  But not using the older codebase that was a weight around their necks for years.

In the meantime I’m sure you’ll find it’s pretty easy to install these applications from the AppStore, and the workarounds although inconvenient are not the end of the world, and in my opinion they are a small price to pay for now so we can look forward to a brighter future. 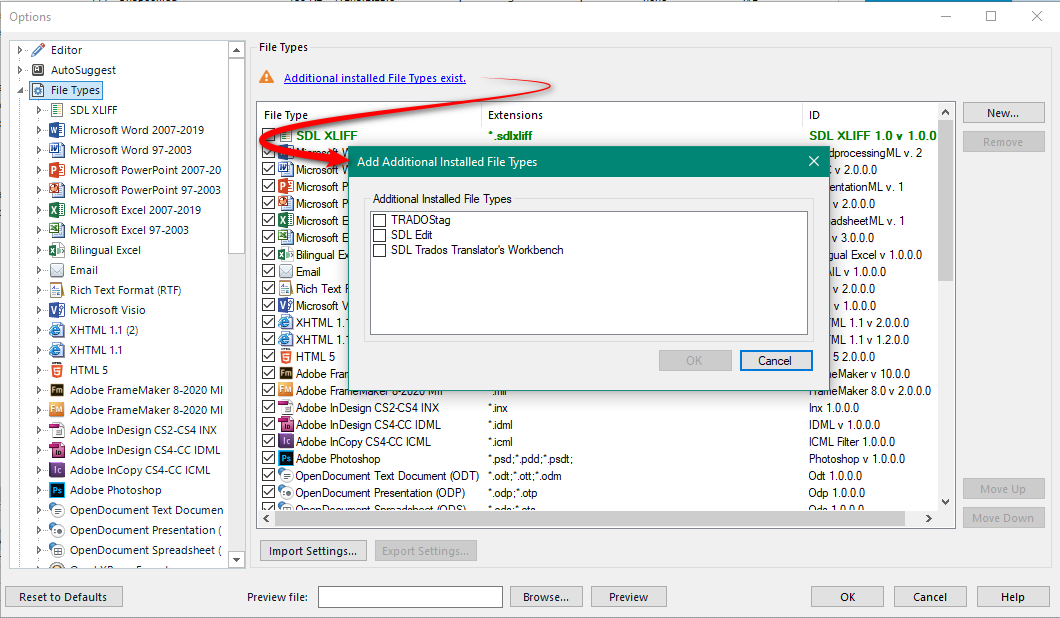 6 thoughts on “Some you win… some you lose”