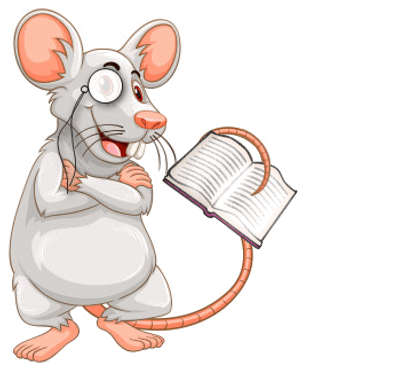 … Really Awful Tucker, Radically Altered Terminology, Rheumatoid Arthritis Test, Race Against Time, Recurrent Acute Tonsillitis, Real Acquisition Technology, Republicans Against Trump… the list goes on!  All with the same acronym RAT.  A comment on the SDL AppStore this week relating to a new plugin called the RAT inspired me to write this article this evening.  Everyone is loving this plugin so far but one user had an objection to the name, the acronym, because he didn’t get it.  Actually to be fair someone else on the SDL Community didn’t like it either… Rats are dirty! END_OF_DOCUMENT_TOKEN_TO_BE_REPLACED 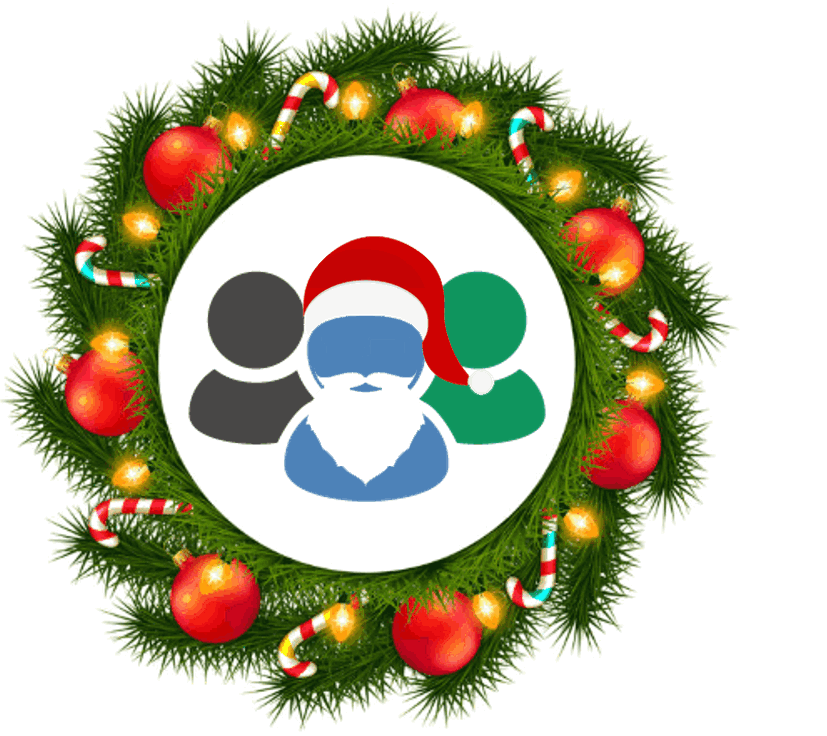 Santa’s little helper… and if any of you are fans of “The Simpsons” I’m not talking about a greyhound… is a xmas gift from the SDL Community and SDL AppStore teams to make it easier to get help when you’re working in SDL Trados Studio.  The SDL Community has become incredibly busy in the last few years, so on the whole I’m confident people have learned how to find where to post and navigate through the myriad of forums available to them.  Certainly we have some good short links and I have written about the communities before:

END_OF_DOCUMENT_TOKEN_TO_BE_REPLACED 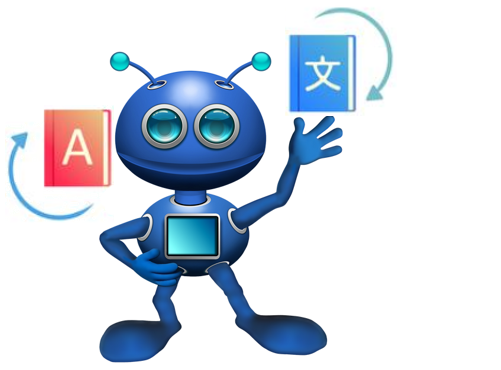 All doomed?  What exactly does that mean and why am I writing about it?  Over the last year I’ve been back at school studying for the TCLoc Masters degree at the University of Strasbourg (an excellent program if you’re wondering!). A module we’re currently working through is Information 4.0 and this… I think I can safely say this… has provoked more discussion and emotion than any of us expected.  This is partially because Ray Gallon asked us at the start of the course how we felt about artificial intelligence and looked at it in the broader sense and not just within the localization arena.  Now, as interesting as it is I don’t propose to make this a really wide discussion, although you should feel free to continue the discussion in the comments if you have strong feelings about it, but I would like to explore a few things I’ve been thinking about that are related and perhaps closer to the topics I usually write about.

END_OF_DOCUMENT_TOKEN_TO_BE_REPLACED 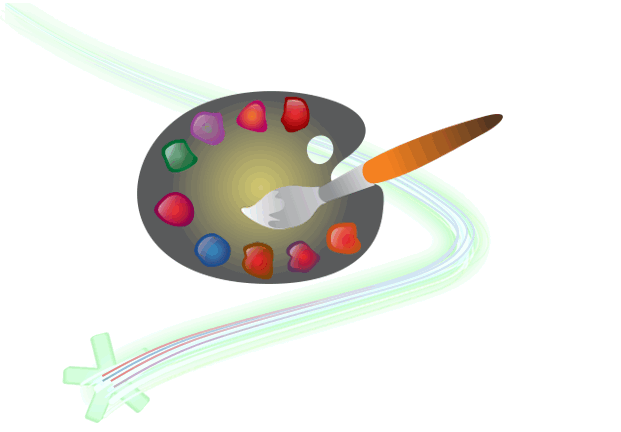 Once upon a time, of course, the translation environment was just black and white with gray in between.  Black and white and gray?  The AppStore gods were understandably bored and angry, so they went looking for other colours to brighten the world for their users.  The resulting colours emerged from the Microsoft Word palette resulting in fifteen colours to choose from.  The AppStore gods were so happy with these colours they decided to paint the translation environment from the AppStore.  They opened Visual Studio and flung the colours around, resulting in a brand new app. they called “Wordlight” and a new colourful feature for the “Community Advanced Display Filter”.

END_OF_DOCUMENT_TOKEN_TO_BE_REPLACED

Every year I’m lucky enough to attend a few industry conferences which always provide an excellent environment for gathering feedback, spending time on a one to one basis with people working in the industry and generally getting a reality check on the things I do on a day to day basis.  It’s true that I spend a lot of time working in the SDL Community where I do get exposed to the sort of problems people are trying to solve, but it’s really not the same as the exposure you get at a conference, especially if you attend with an open mind and a willingness to learn.  So I always look forward to attending the few events each year that I do.

END_OF_DOCUMENT_TOKEN_TO_BE_REPLACED

How do you eat an elephant?  Well, of course we don’t really want to eat an elephant, we love elephants!  But if we did want to eat something that large we’d do it in bite sized chunks!  This is something that is particularly relevant when working with large resources such as translation memories or terminology that is freely available from a number of places on the internet.  I’ve addressed this before in various articles… these two are particularly relevant to the topic I’m addressing today:

END_OF_DOCUMENT_TOKEN_TO_BE_REPLACED

When I started to look at the subtitling industry little did I know just how fragmented it would be!  For years we have talked about SRT and yet when I look at the filetypes that tools like Subtitle Edit claim to support I find over 200!  Normally I’m not a big fan of standards but that’s probably because I live in a world where there is little variation and supporting different bilingual files is trivial in comparison.  But if there was ever a good argument for one it would be here!  Asking people what format they see most often does help to narrow it down, but as we often find when developing software, the interest usually comes after the event and not before!  So what formats can a translation tool support today?