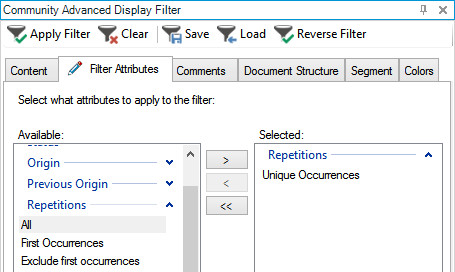 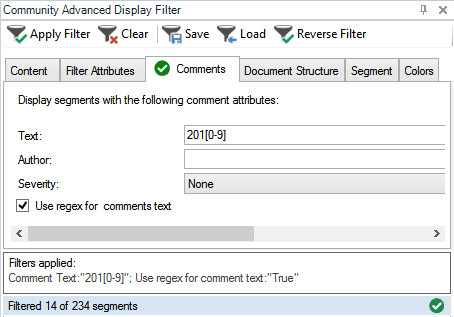 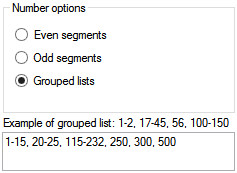 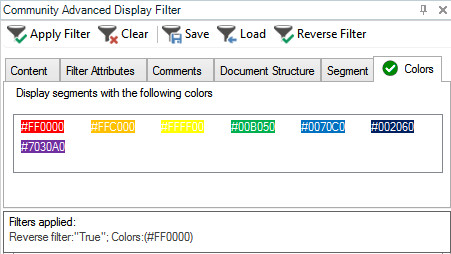 29 thoughts on “Advancing the Advanced…”