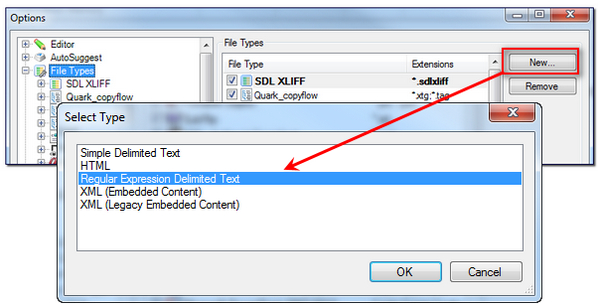 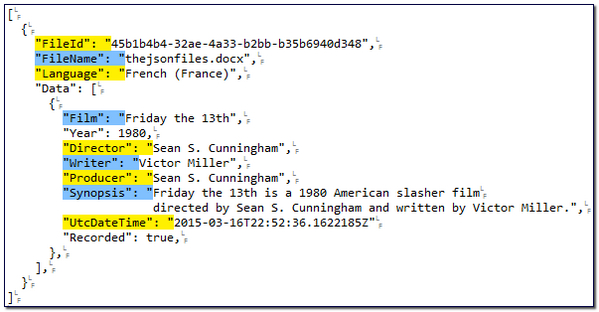 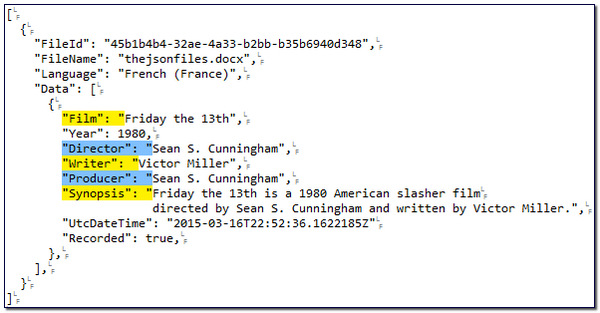 0 thoughts on “The JSON files…”